I declare the next week or so of blog posts to be the week of juices! Why do you ask? Well, I decided to do a juice cleanse. [this is where I put the disclaimer about how I’m not a nutritionist, have no medical background, yada yada yada.] But I did really want to try one. And after looking up a few online I found that a 3-day cleanse can run over 100 bucks! Ummm. No way Jose. Luckily for me, the one that I’m familiar with through word-of-mouth posts a sample menu of their juices. So instead I decided to try my own and loosely base it off theirs. I did it this week Monday-Wednesday and I have to say, it wasn’t easy. Maybe it’s because it was my first one, maybe it’s because I’m an avocado addict (seriously, I may need avocado rehab), or maybe because it’s been so darn cold that all I want to do is snuggle up with some comfort food. But that said – I made it successfully through and feel pretty darn awesome. 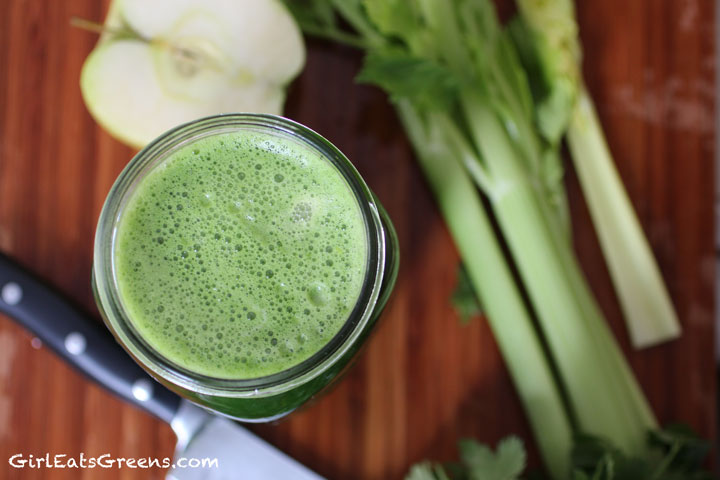 Why a cleanse? Well, it was one of those things people in the office would do and I was amazed by their self control. Seeing as though I’m vegan, I tend to eat much healthier on a daily basis than a lot of folks, and I figured I didn’t really need a cleanse. But then over the past week there have been lots and lots of reasons for eating out. Last Sunday, we didn’t get to the weekly grocery trip like usual. So I bought lunch all week. And there were events almost every night – which of course means drinks and food that’s heavy in salt, fat, and other things I don’t normally use in excess when cooking. I think it’s following weeks like this that a cleanse is needed. I was feeling sluggish, tired, and just fat. Now I know I’m not fat, but I felt like it. My body was just not at all happy with me. I didn’t feel like myself. 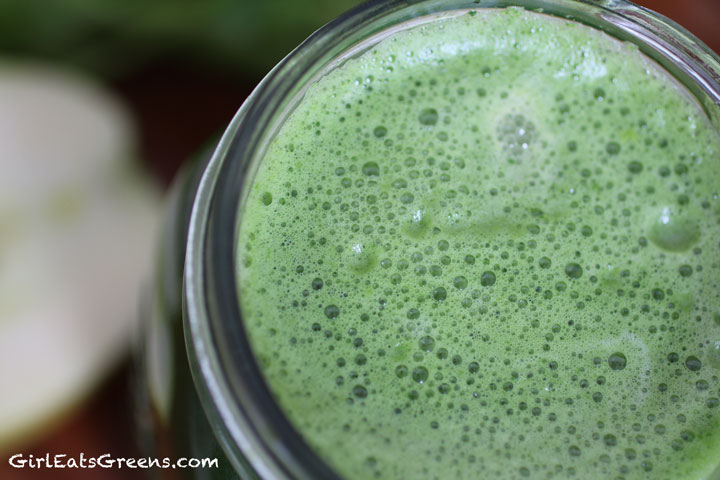 So I decided I would model the juice cleanse my coworkers had done – three days, only juice, water and herbal tea allowed. I’m not going to lie, the first day was misery. I didn’t feel like I could concentrate at work, my words didn’t come out of my mouth right, and all I could do was obsess about what I wished I was eating. I left work that first day thinking there was no way I was going to finish. But then I texted my friend who’s big into cleanses and she promised the first day was the worst. She suggested I go to bed early and reevaluate in the morning.

Days two and three were much  much much better. My skin is glowing and I have a surprising amount of energy. I think I understand now why people do cleanses. It’s half physical awesomeness and half mental stamina and strength.  I often felt I was fine physically, but mentally I’m not as strong. Being on the other end of it now, I think I could definitely do it again at certain times throughout the year – after the holidays, vacations, and any other particularly food and booze-laden weeks. 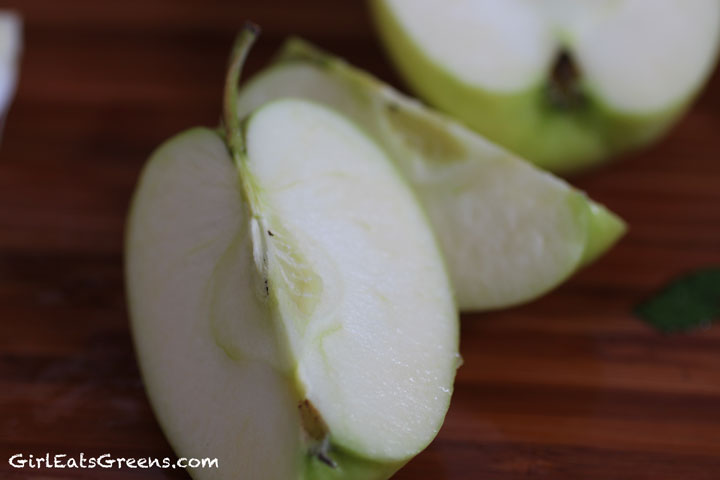 This is the first juice I thought of making, which I decided should be toward the beginning of each day (I stopped by my local juicer for a shot of wheatgrass to really kickstart the morning followed by an additional juice they were making on two days when I felt I wanted more). But this was a good 10:30-11:30am juice. A combination of kale, fennel, golden delicious apple, and celery. It’s one of those super greens that taste like you’re eating your greens. It’s not super sweet by any means, and if you have a hard time with greens, just up the amount of apple to help mask the taste a bit more.

I’ll be back to update on Saturday with another juice – and perhaps how my beginning-to-eat-again Thursday goes. Have you ever done a cleanse? What do you like about it? If not, does it appeal to you? I feel like I can start to see why people get really into cleansing. Day 1 I thought it was crazy, now being on the other side of it, I’m kind of into it. 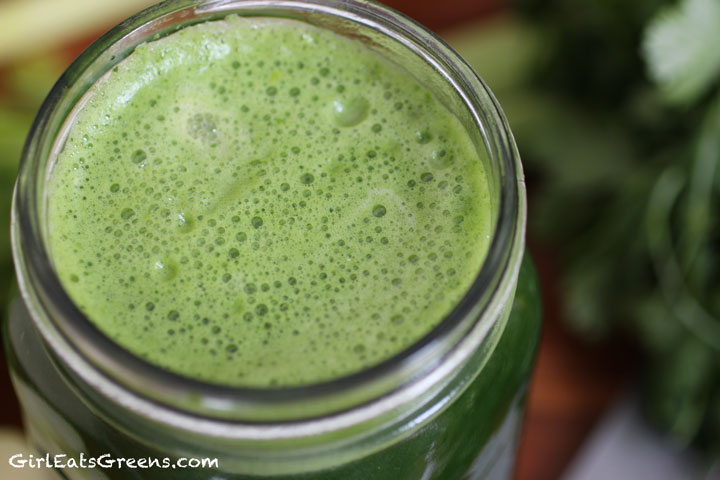