Something strange starts happening when you turn 30, as I did 6 months ago. Your closest friends start getting married, your job seems to come with more and more responsibility, and your idea of an awesome Saturday night involves home cooking and friends rather than a crowded bar. And what’s even scarier is that’s all perfectly fine with you. I have always wanted to host or at least attend dinner parties. But in New York City where apartments are tiny and kitchens are even more so, there isn’t always opportunity for dinners with large-ish groups other than at a restaurant. Which is why I was extremely excited when one of my friends suggested a group of us come over for dinner. 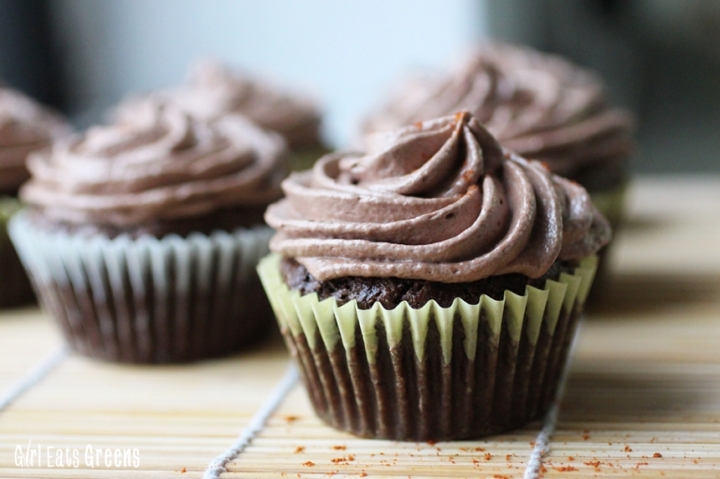 And of course, I’m always a little bit nervous when I’m not the one who’s doing the cooking. Are they going to know how to feed me? Will there be viable options? Should I bring a lot of food with me just in case? Thankfully, in this particular instance, I wasn’t the only one with a dietary concern – one of the other attendees is gluten-free. When the email went out this week saying the host decided to go with a taco bar for main course and other Mexican-themed appetizers I knew I was going to be just fine. And of course I offered to come up with some sort of vegan and gluten-free Mexican dessert.

Chocolate was the first thing that came to my mind, because I feel like “Mexican chocolate” is something I come across quite frequently but wasn’t entirely sure what that entails. After googling around for some inspiration, I realized what really made Mexican chocolate was to add a bit of cinnamon and coffee to increase the depth of the flavors, and of course a hint of a little spice.

Normally, I do all my recipe experimentation blind. But for this recipe, which I was taking with me to a party full of dairy and mostly wheat eaters, I knew I needed a bit of guidance coming up with the recipe so it wouldn’t be a complete disaster. I decided to tweak the chocolate cake recipe from one of my favorite cookbooks, and for the frosting I cribbed from this amazing recipe from Cupcakes and Showtunes – a blog I recently found but have so far loved.

I also used xanthan gum for the first time ever. Have you heard of it? It’s basically a white powder substance that looks a lot like baking soda, but is apparently crucial in gluten-free baking. I had seen it pop up in recipes here or there but because I’m normally not strict on gluten-free baking, most of mine has consisted of muffins or savory recipes where a binding agent wasn’t that big of a deal. Since I was using a gluten-free all-purpose flour, I thought it would be best to try this stuff out. It worked like a charm. So much so that I might switch to all gluten-free baking all the time! The batter was a bit strange and way more gooey than normal cupcake batter, but the end result was super moist and had the perfect chocolate flavor I was going for. 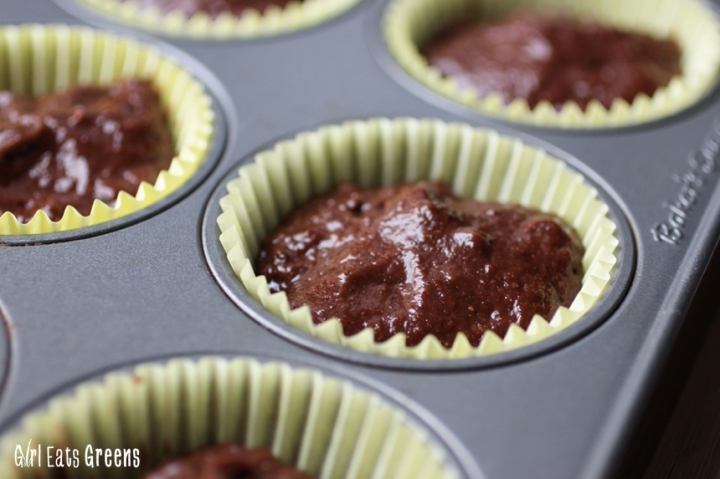 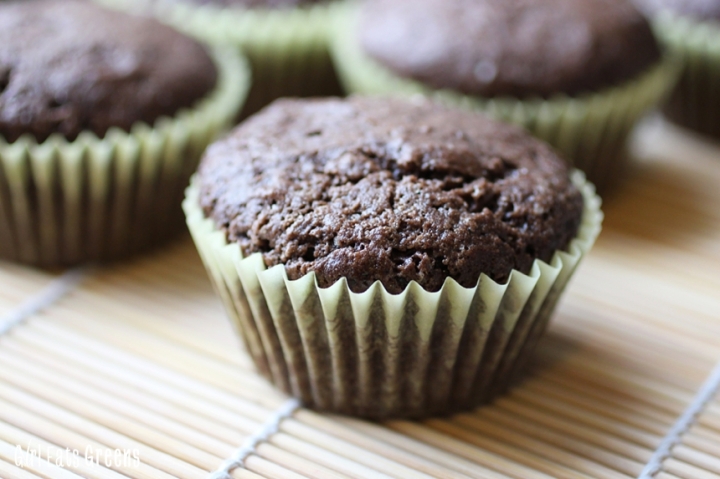 The frosting is a mix of Earth Balance margarine, cocoa powder and powdered sugar with just a hint of cayenne pepper for a little heat. I’ve made frosting before but it’s never turned out as well as this. Likely because I finally broke down and bought myself a hand mixer yesterday. It made a world of difference. The frosting was light and sweet – but not too sweet – and with just a dusting of added cayenne on top it was the perfect addition to the cake. 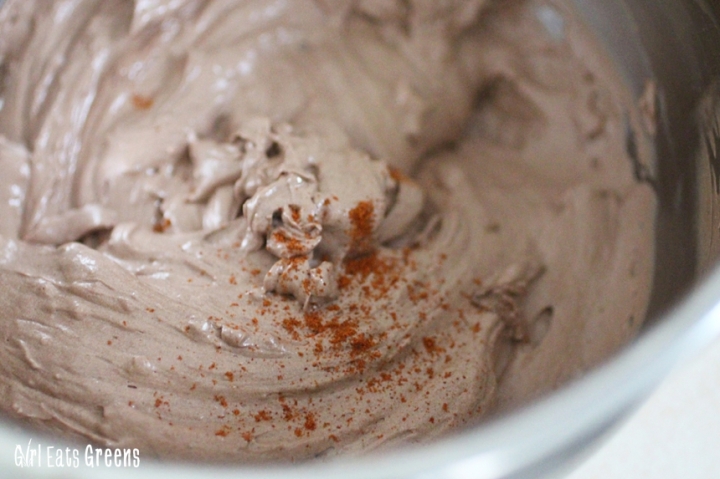 These cupcakes ended up being a huge hit. R declared them the best cupcake I’ve ever made. And everyone – even the skeptics – at dinner loved them. They are a chocolate lover’s dream and with no soy, dairy or gluten, they’re sure to be a crowd pleaser no matter who’s at dinner. The only downside? No leftovers for me to enjoy today…guess I’ll just have to make up another batch!