Now that spring has officially sprung and we’re on our way to summer, I’ve been busting out my juicer a lot more lately. I always love a fresh juice, but sometimes the hassle of cleanup and dragging out the juicer (I don’t have much counter space so it spends most its time in the kitchen cart) makes it feel not worth it. But there’s something about the longer days and the open kitchen windows that have me craving all things fruits and veggies – and that includes fresh homemade juice. 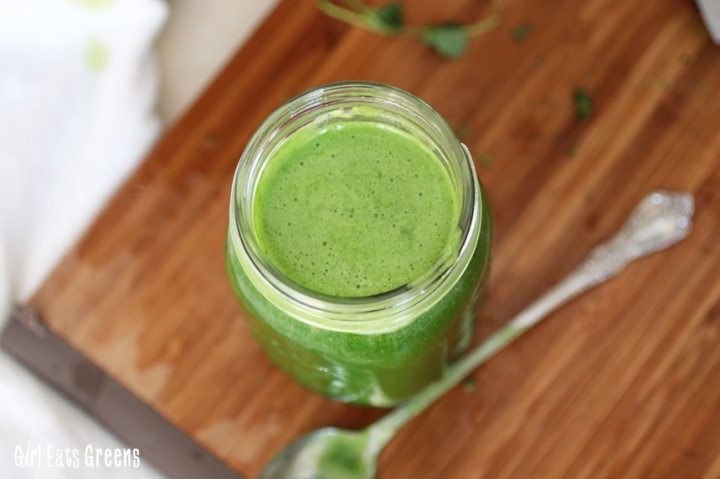 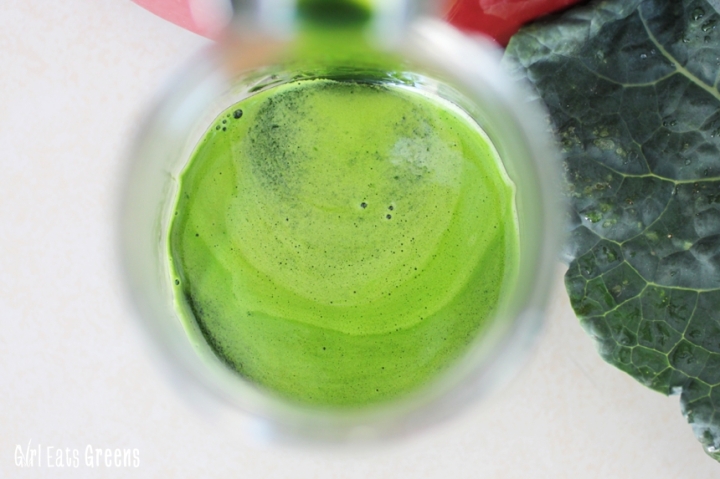 A few weeks back I watched the trailer for a new documentary called Just Eat It. It’s all about how much food we waste. Spoiler alert – it’s A LOT. And while I still haven’t seen the entire film, that trailer has really stuck with me. I always try to do my part to help the environment – I recycle, I reuse, I even compost! {Yes, it’s possible to compost in NYC. I simply put all my food waste and coffee filters/grounds, etc. into a paper grocery bag in my freezer. Then on Sundays, I walk on over to my local Greenmarket farmer’s market and drop it off! It’s so so easy.} And even though I try to do my part, I feel like there’s definitely more I could be doing. So the other day as I was staring at my juicer, I thought about all the random things I normally compost rather than eat. Case in point: broccoli stems.

I like broccoli, the green tree-like fluffy parts on the top. The big stems? They’re just pretty meh. I suppose I could throw them into a soup or cook them and puree them down and make some sort of broccoli sauce. But none of those options inspired me. I decided to try to juice them. And you know what? It was actually pretty darn delicious.

I added in a bunch of kale and cilantro that were both on the edge of being past their prime and needed to be eaten pronto, along with an apple for some sweetness, and a lemon for some tang. And I decided to call it all tangy green goddess juice. Because broccoli cilantro apple lemon juice didn’t have the same sort of appeal. It was a delicious blend of earthy greens, sweet and sour flavors that made me want to bottle it up and have it all week. Instead, I drank it in one sitting and headed out on a long walk. Because it’s springtime. And that’s just what the day called for. From now on, I’ll be cutting back on my own food waste and tossing those stems into any green juice. Don’t believe me? Give it a try! You might just be surprised. 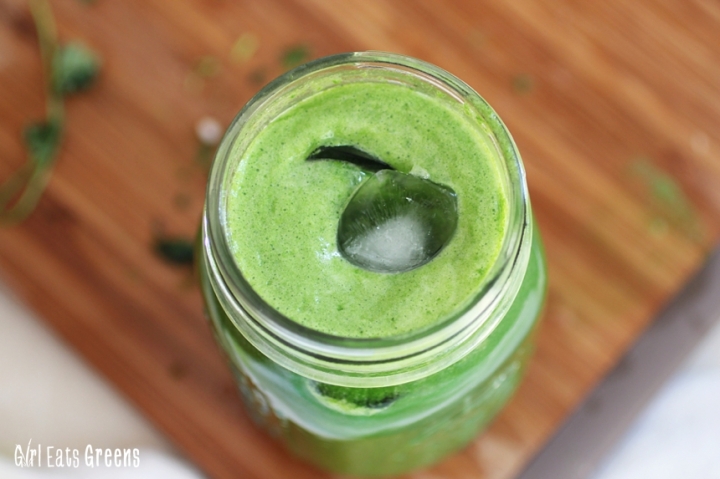