Sometimes there’s nothing better than an early fall girls brunch. The ones where you can sit outside, where you rotate between sunglasses and a scarf the entire meal. But you savor every last second because you know fall is arriving and that only means that winter is right around the corner. Dining al fresco is one of my absolute favorite things and I’m trying to squeeze every last bit of outdoor dining into the next couple weeks, before it gets too cold and I have to wait for spring. 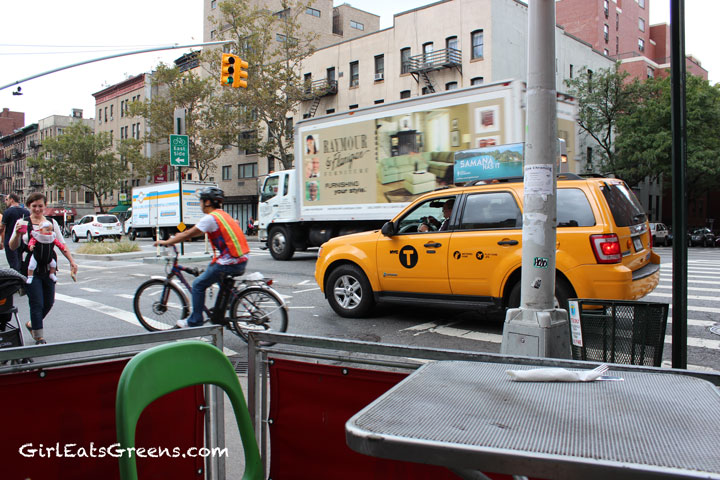 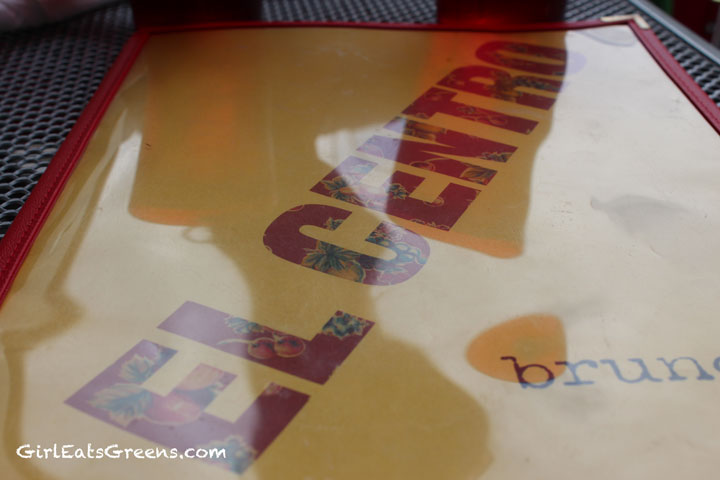 Fatman and I found ourselves at El Centro on a Saturday – after getting my final bridesmaid dress fitting. It was great, early enough to feel like you have the entire day ahead and not crowded by the normal brunch crowd. I’ve been a fan of El Centro’s ever since I met my aunt’s friend there for dinner one day when I had first moved to the city. She asked me to meet her there and I got lost on the way – taking the train downtown instead of uptown. Things sure have changed since then, but this go-to Mexican in the area is still just as good. 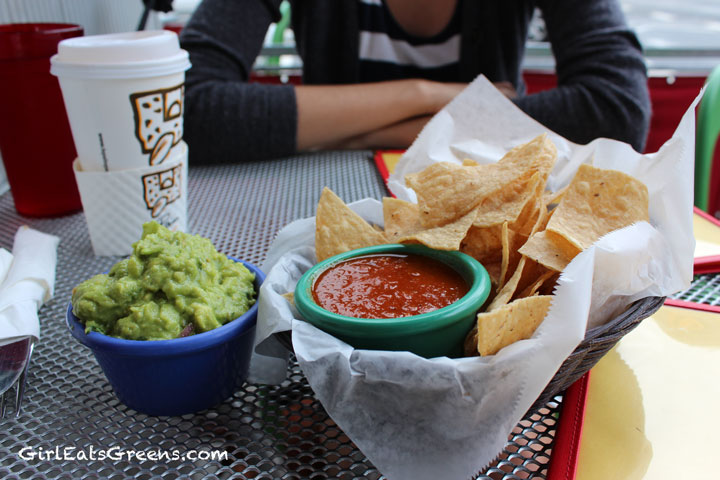 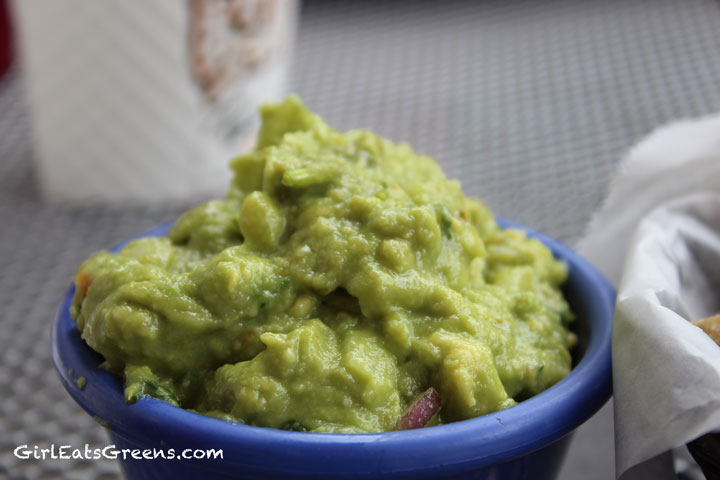 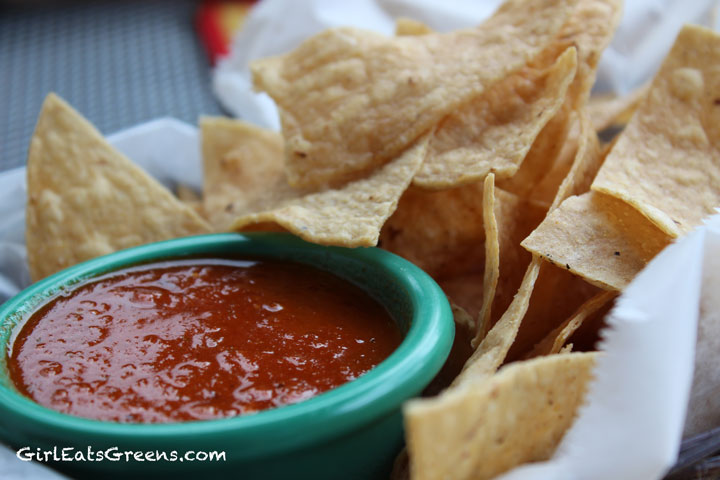 We ordered guac to start – because who doesn’t love fresh guacamole? I went with the veggie tacos, asking for no cheese or creme fraiche. I’m always surprised by their take on a veggie taco. It’s delicious and made with vegetables I wouldn’t necessarily think of to put in a taco — zucchini and carrots to name two. Served with black beans, yucca, pickled cabbage and a great spicy salsa, I’m in heaven. 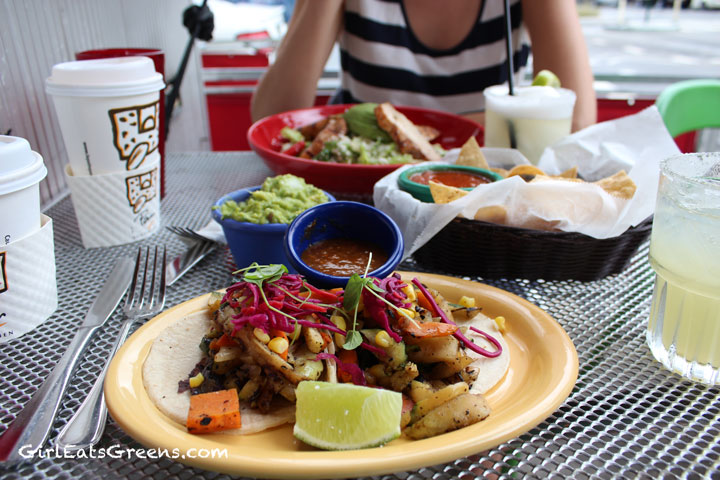 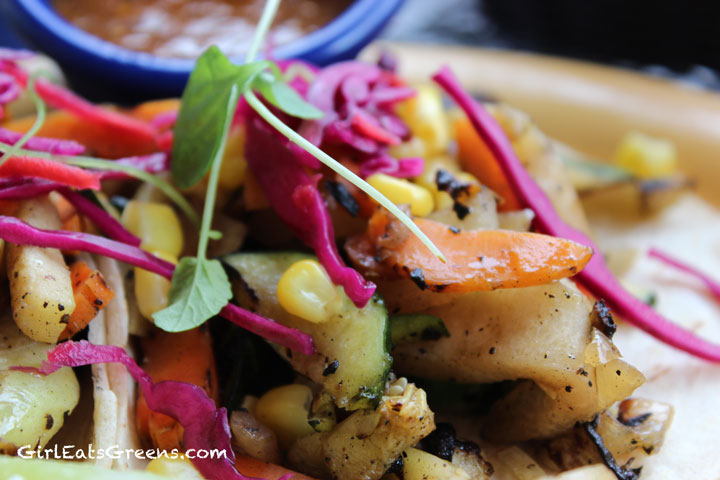 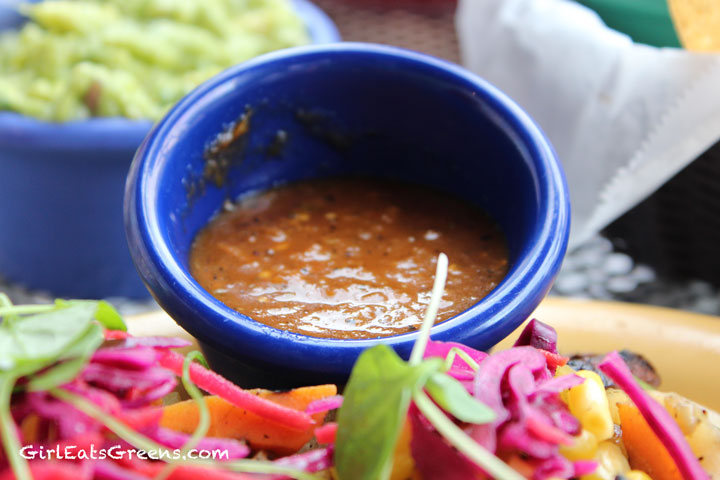 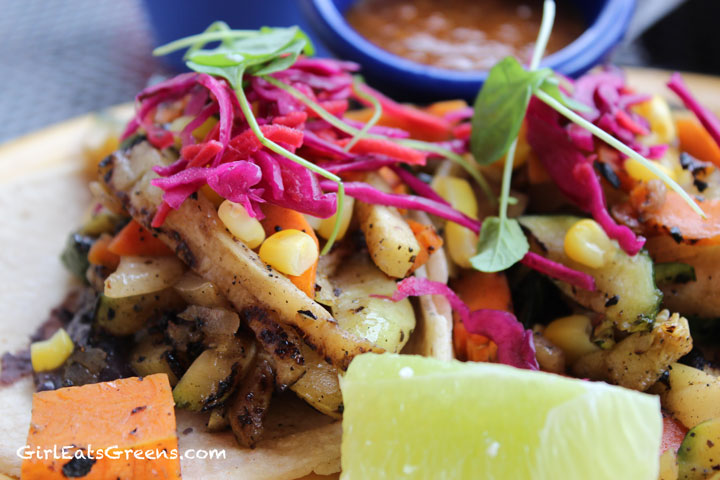 And what’s a brunch without a cocktail? The margaritas are totally on point as well. 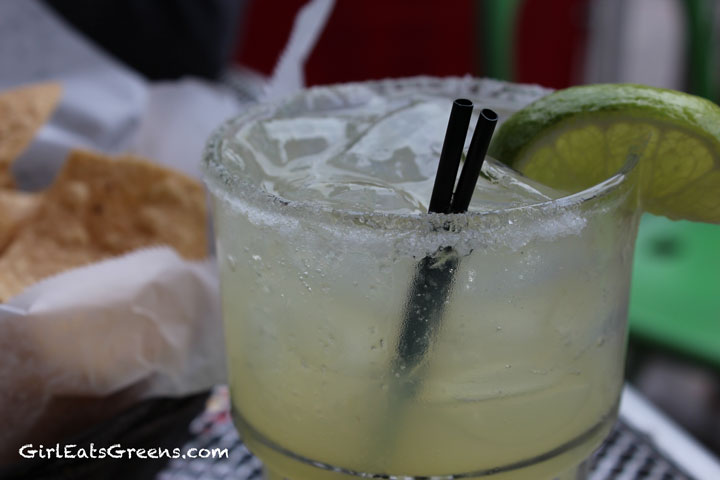 After living in the neighborhood for four years it’s always amazing to me when I go back – how many different restaurants have come and gone. But El Centro keeps going strong. And why wouldn’t it? Simple, tasty Mexican. What more could you want?